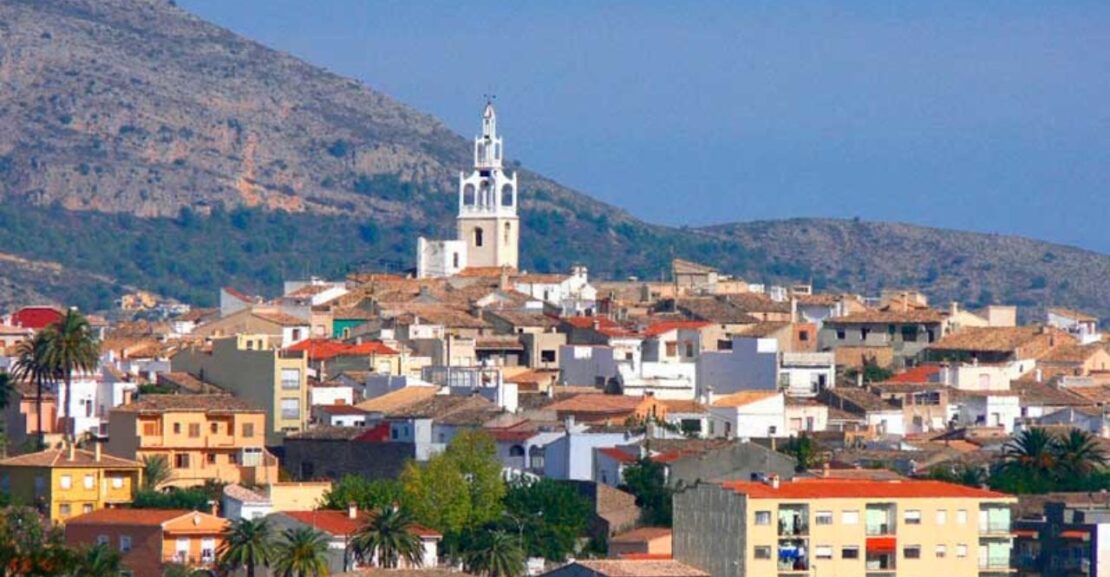 Parcent is a village in the Pop Valley of La Marina Alta in the Alicante Province, which is located in the Valencian region of Spain. Parcent has a population of about 1100 and is about one hour’s drive north of the city of Alicante, and about an hour’s drive south of the city of Valencia.

Activities and things to do in Parcent

With a range of outdoor activities, cycling, walking, arts and cultural and plenty of Bodegas as it is a wine region. A very pretty village with most amenities, shops, bars, restaurants, chemists, doctors, bakers and so on. The main center is around the church square. Celebrations. It is celebrated in honor of St. Lawrence from August 10.

The name “Parcent” is of Latin origin. Later, it was a Moorish town until the forces of James I of Aragon conquered it in 1256 CE. There was a major outbreak of leprosy in Parcent in 1850 and by 1887 20% of the residents of Parcent were afflicted. This apparently motivated the inclusion of passages about the disease in Miró’s two so-called “Oleza” novels.

Airports near to Parcent

Car hire in Parcent with full cover, no deposit, no excess, and zero surprises. We offer car hire with free door to door delivery/pickup service all over Costa Blanca North, including Alicante Airport and Valencia Airport. Use the search form below to find cheap all inclusive car hire in Parcent or call booking +34 653 221 333.

The Costa Blanca is one of the favorite destinations for both Spaniards and Europeans to buy a 2nd home. One of the main reasons for this great influx of visitors is (besides the unrivaled climate Costa Blanca offers) the immaculate beaches stretching along the Alicante coastline. But the Costa Blanca has much more to offer in all aspects. From its mouth-watering culinary delights to the wide range of inland activities to be practiced locally. The Costa Blanca is a place to be enjoyed at any time of the year. Read more about buying a property in Parcent.