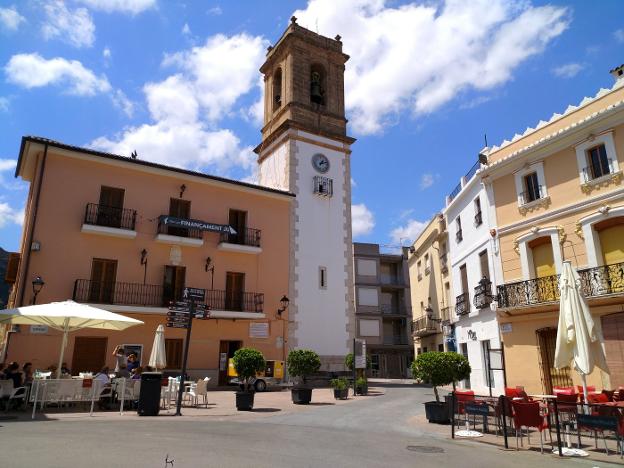 Orba is a small town and municipality in the comarca of Marina Alta in the Valencian Community, Spain. It is situated in the River Gerona valley and is bordered by Pego to the north; Benidoleig and Ondara to the north-east; Jalón and Pedreguer to the east and Parcent and Alcalali to the south.

Things to do in Orba

For things to do in Orba there is U3A Vall de Pop or Oliva, a non-profit organisation with a huge range of activities such as walking groups, trips to other areas of Spain, bridge, ballroom dancing, line dancing, quiz nights and much more. I you like playing golf there are the Orba Warblers playing golf at Oliva Nova golf club. For children there the local stables provide hacks for children over 10 years of age and group and private lessons. Another things to do around Orba is the Safari Park in Vergel, caves in Benidoleig, and the La Marina Shopping Centre in Ondara.

Orba is a popular place to live with expats who have preferred a quieter way of life less than twenty minutes away from the sea side resorts of Javea and Denia. Orba is one of the larger towns in the Orba Valley of which Benidoleig, Sagra, Tormos, Sanet y Negrals, Beniarbeig, Rafol d’Almunia and Benimeli are also part of. Orba is ideally located just minutes from the motorway and the N332 and has the two international airports of Valencia and Alicante an hour and twenty minutes away by car.


Airports near to Orba

Car hire in Orba with full cover, no deposit, no excess, and zero surprises. We offer car hire with free door to door delivery/pickup service all over Costa Blanca North, including Alicante Airport and Valencia Airport. Use the search form below to find cheap all inclusive car hire in Orba or call booking +34 653 221 333.

The Costa Blanca is one of the favorite destinations for both Spaniards and Europeans to buy a 2nd home. One of the main reasons for this great influx of visitors is (besides the unrivaled climate Costa Blanca offers) the immaculate beaches stretching along the Alicante coastline. But the Costa Blanca has much more to offer in all aspects. From its mouth-watering culinary delights to the wide range of inland activities to be practiced locally. The Costa Blanca is a place to be enjoyed at any time of the year. Read more about buying a property in Orba.