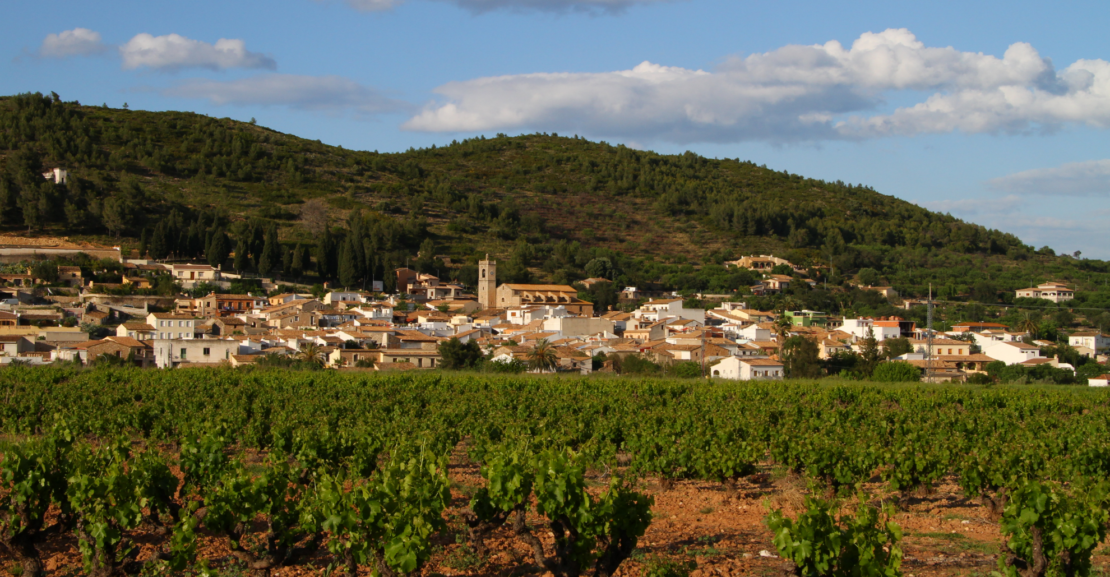 Llíber is a municipality of Comunidad Valenciana, Spain. It is located in the north-east of the Province of Alicante, within the region of the Marina Alta and is one of a number of villages in the area known as Vall de Pop.

Llíber and the surrounding lands were conquered in 1256 by King James I of Aragon. The lady Constance of Sicily enjoyed the Llíber incomes until November 1300, when James II transferred the incomes to those of those of Pego and La Vall d’Uixó. From 1413 until 1444 Llíber was part of the dominion of the Martorell, lineage to which belonged the famous novelist, Joanot Martorell. In 1444 the town of Llíber was sold at auction at the request of the creditors of Galceran Martorell.

Car hire in Lliber with full cover, no deposit, no excess, and zero surprises. We offer car hire with free door to door delivery/pickup service all over Costa Blanca North, including Alicante Airport and Valencia Airport. Use the search form below to find cheap all inclusive car hire in Lliber or call booking +34 653 221 333.

The Costa Blanca is one of the favorite destinations for both Spaniards and Europeans to buy a 2nd home. One of the main reasons for this great influx of visitors is (besides the unrivaled climate Costa Blanca offers) the immaculate beaches stretching along the Alicante coastline. But the Costa Blanca has much more to offer in all aspects. From its mouth-watering culinary delights to the wide range of inland activities to be practiced locally. The Costa Blanca is a place to be enjoyed at any time of the year. Read more about buying a property in Lliber.