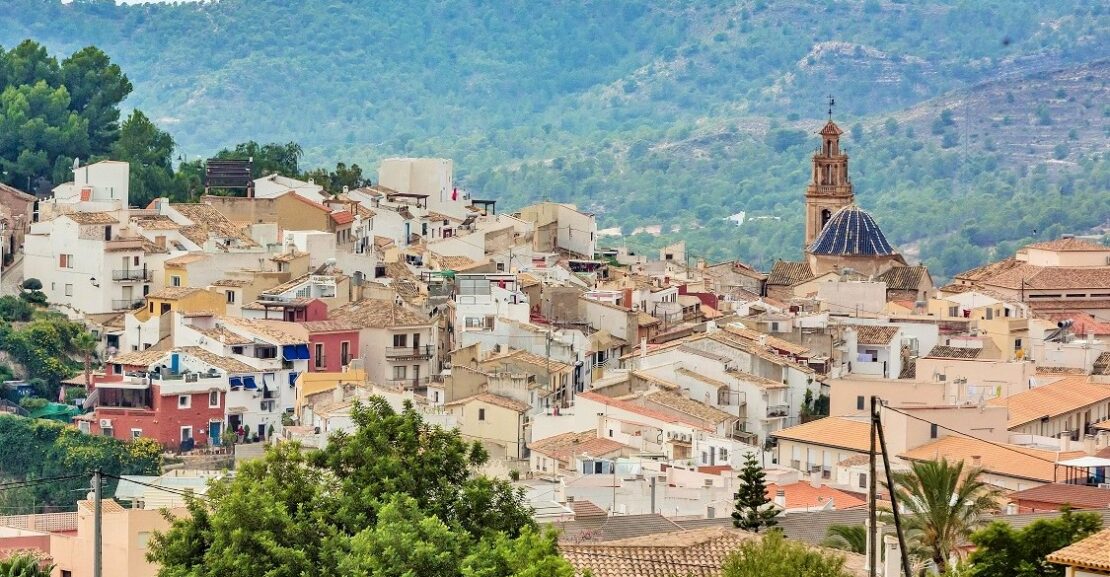 Finestrat is a municipality in the Valencian Community located in the province of Alicante, in the Marina Baja region and has about 6,000 inhabitants. Finestrat means Window to the Sea and and is one of the smallest towns in Alicante province.

Finestrat is situated 12 kilometres from Benidorm and 55 kilometres from Alicante International Airport. Accessed by road via the motorway AP-7 and exit 65-A, from where a local road connects to the town. Finestrat can also be accessed directly from the N-332.


Things to do in Finestrat

Finestrat offers each month a full program of cultural and leisure activities. Of particular interest are the summer performances at the beach or in the Auditorium of Castell, situated on a nice vantage point. On Friday and Saturday there is a market in La Cala. Finestrat has two golf courses: Real Faula, a professional golf course designed by renowned golfer Jack Nicklaus, and Golf Course Sierra Cortina. Finestrat is the perfect base for a golfing holiday.

Airports near to Finestrat

Car hire in Finestrat with full cover, no deposit, no excess, and zero surprises. We offer car hire with free door to door delivery/pickup service all over Costa Blanca North, including Alicante Airport and Valencia Airport. Use the search form below to find cheap all inclusive car hire in Finestrat or call booking +34 653 221 333.

The Costa Blanca is one of the favorite destinations for both Spaniards and Europeans to buy a 2nd home. One of the main reasons for this great influx of visitors is (besides the unrivalled climate Costa Blanca offers) the immaculate beaches stretching along the Alicante coastline. But the Costa Blanca has much more to offer in all aspects. From its mouth-watering culinary delights to the wide range of inland activities to be practiced locally. The Costa Blanca is a place to be enjoyed at any time of the year. Read more about buying a property in Finestrat.