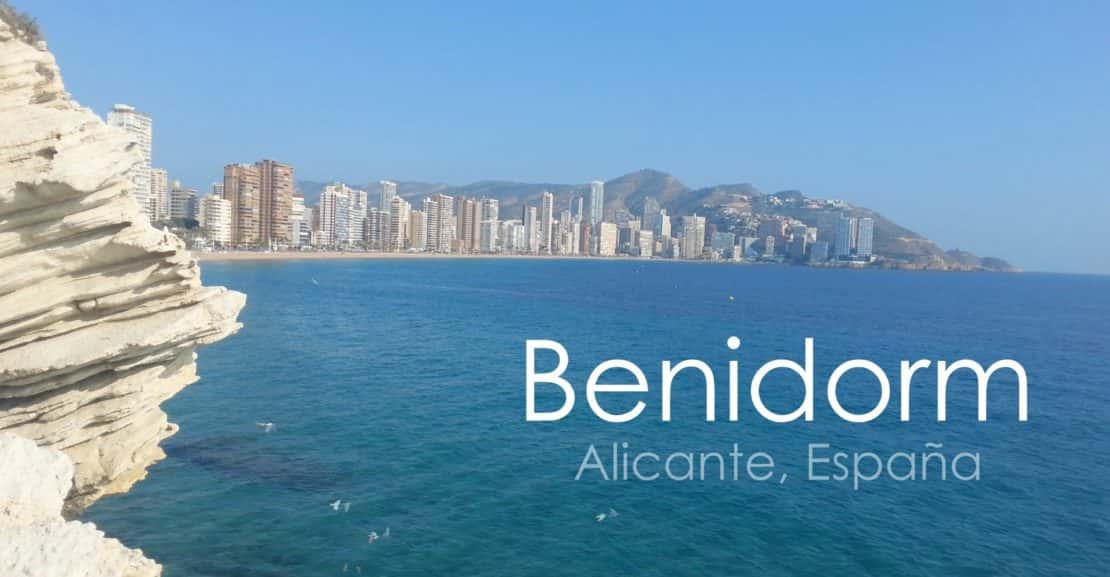 Benidorm in Spain. The popular resort of Benidorm is located about 50km east of Alicante International Airport on the sunny Costa Blanca coast of southern Spain. The city currently has 76,000 inhabitants, of whom 1 is 3 foreigners.

The old town of Benidorm

Benidorm was built around the small mountain canyon we now know as the “old town”. The old town of Benidorm was built in the Middle Ages where it is today located primarily for strategic reasons. The coastline was constantly exposed to attacks by pirates and hijackers, and this nose sticking out into the sea was ideally suited as a guard post. At that time the Arabs landed in Spain for over 500 years, Benidorm, and the surrounding area, was ruled and dominated by the Arabs. A domination that lasted until King Jaime I of Aragon recaptured the entire Valencia region in 1240 pure.

Airports near to Benidorm

Car hire in Benidorm with full cover, no deposit, no excess, and zero surprises. We offer car hire with free door to door delivery/pickup service all over Costa Blanca North, including Alicante Airport and Valencia Airport. Use the search form below to find cheap all inclusive car hire in Benidorm or call booking +34 653 221 333.

The Costa Blanca is one of the favourite destinations for both Spaniards and Europeans to buy a 2nd home. One of the main reasons for this great influx of visitors is (besides the unrivalled climate Costa Blanca offers) the immaculate beaches stretching along the Alicante coastline. But the Costa Blanca has much more to offer in all aspects. From its mouth-watering culinary delights to the wide range of inland activities to be practised locally. The Costa Blanca is a place to be enjoyed at any time of the year. Read more about buying a property in Benidorm.