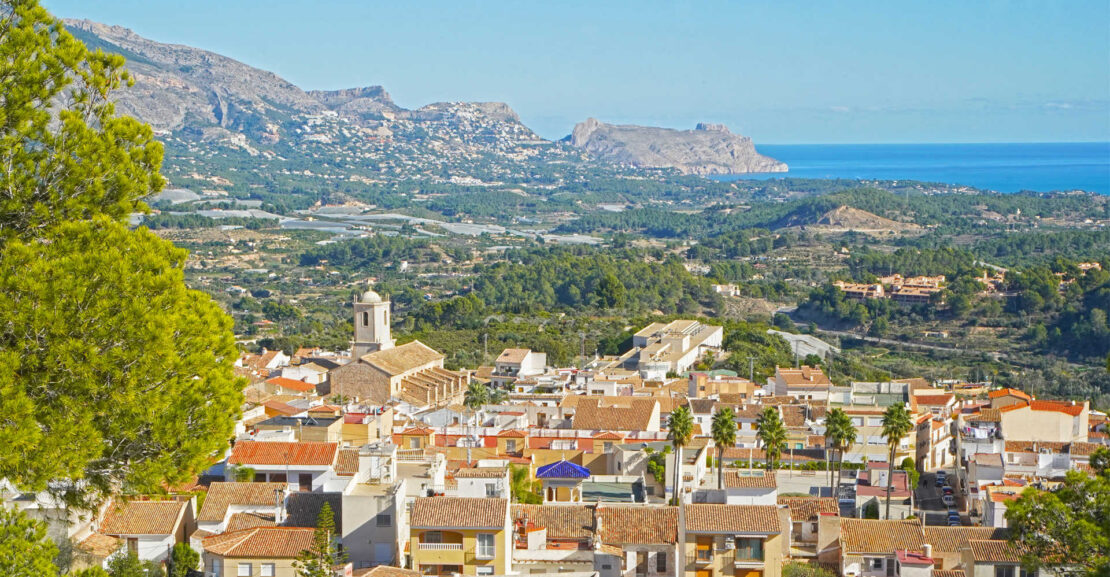 Today, La Nucia is the fastest growing city in Pais Valencia. According to Enric Pastor, the press officer of the municipality, the reason for La Nucia’s popularity is to be found in these facts: “Pueblo´n has low crime, good schools, well-developed health care, very advanced sports and cultural activities and good coverage for helping the elderly.” “We have two main groups of people moving here,” says Enric Pastor: “young couples around 30 and older from 65. We do what we can for people to thrive here, ”he says. And it’s true.


Things to see in La Nucia

The 4,448-square-foot Auditorio y Centro Cultural del Mediterráneo cultural center from 2007 is probably La Nucia’s most striking structure. The theater hall itself is 770 square meters and has room for 600 spectators.

Airports near to La Nucia

Car hire in La Nucia with full cover, no deposit, no excess, and zero surprises. We offer car hire with free door to door delivery/pickup service all over Costa Blanca North, including Alicante Airport and Valencia Airport. Use the search form below to find cheap all inclusive car hire in La Nucia or call booking +34 653 221 333.

The Costa Blanca is one of the favorite destinations for both Spaniards and Europeans to buy a 2nd home. One of the main reasons for this great influx of visitors is (besides the unrivaled climate Costa Blanca offers) the immaculate beaches stretching along the Alicante coastline. But the Costa Blanca has much more to offer in all aspects. From its mouth-watering culinary delights to the wide range of inland activities to be practiced locally. The Costa Blanca is a place to be enjoyed at any time of the year. Read more about buying a property in La Nucia.