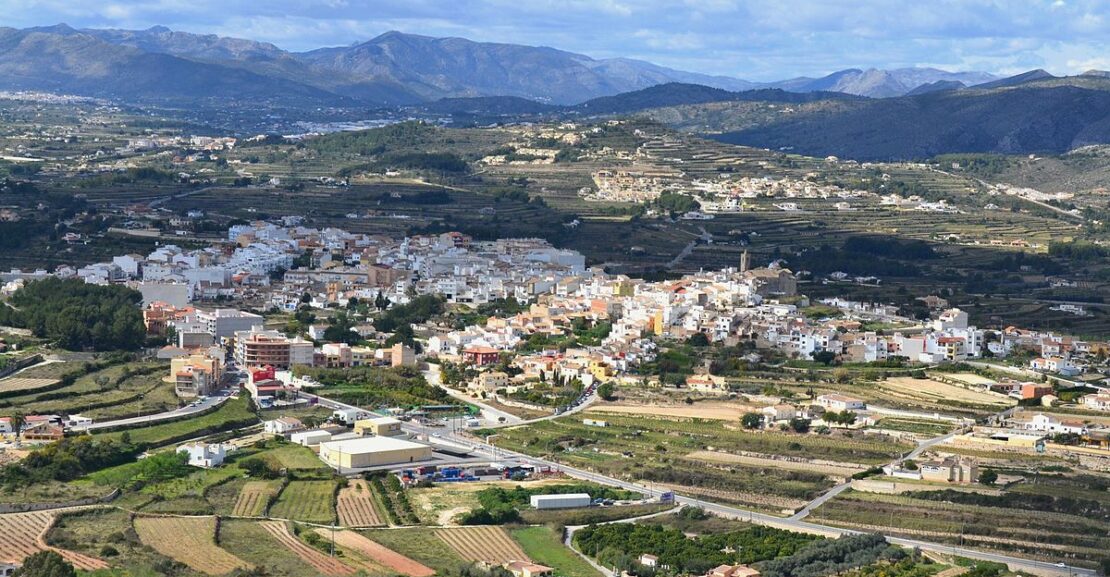 Benitachell is a charming Spanish village on the Costa Blanca North in Spain just between Teulada and Javea, Although just five minutes drive to the beach at either Moraira or Javea, it provides the best of both worlds for those wanting a more peaceful holiday.

Things to see in Benitachell

The Benitachell coastline is fascinating, with beaches and secluded coves, but, above all, with a rugged landscape rich in interesting features. At the highest point of the town, behind a small square, you will find THE CHURCH OF SANTA MARÍA MAGDALENA (18th century). The interior of the church is magnificent, in a neo-baroque style, with classical features.

Among its fiestas in Benitachell we will highlight:

Airports near to Benitachell

Car hire in Benitachell with full cover, no deposit, no excess, and zero surprises. We offer car hire with free door to door delivery/pickup service all over Costa Blanca North, including Alicante Airport and Valencia Airport. Use the search form below to find cheap all inclusive car hire in Benitachell or call booking +34 653 221 333.

The Costa Blanca is one of the favorite destinations for both Spaniards and Europeans to buy a 2nd home. One of the main reasons for this great influx of visitors is (besides the unrivaled climate Costa Blanca offers) the immaculate beaches stretching along the Alicante coastline. But the Costa Blanca has much more to offer in all aspects. From its mouth-watering culinary delights to the wide range of inland activities to be practiced locally. The Costa Blanca is a place to be enjoyed at any time of the year. Read more about buying a property in Benitachell.