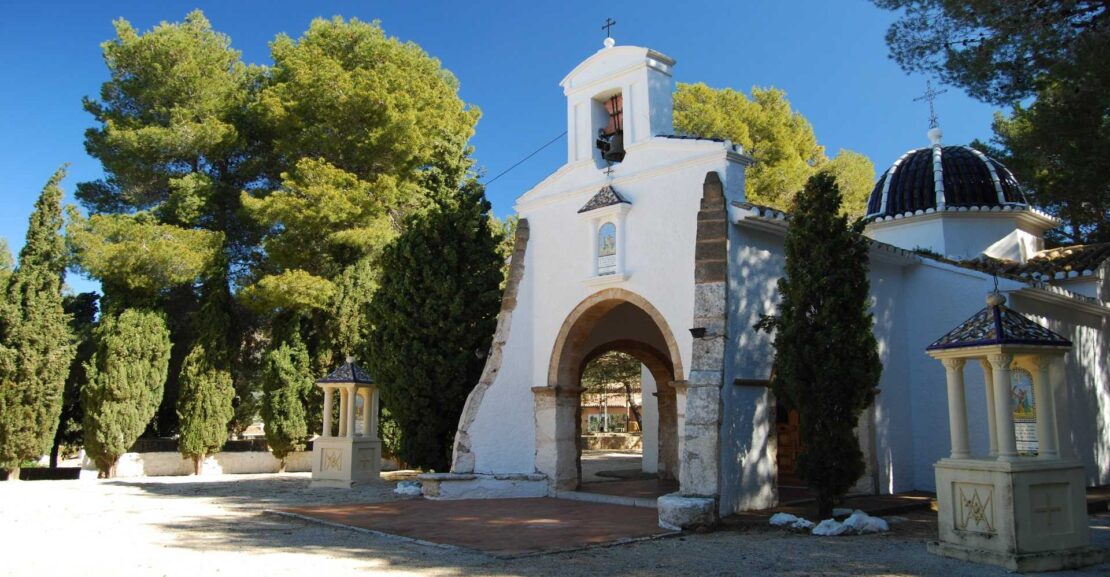 Gata de Gorgos is a village in the Marina Alta region of the north Costa Blanca in Spain. The village is known for its wicker industry and for having an unusually large number of bars and restaurants.

Gata de Gorgos and offer great nature experiences, such as a 12km hiking route, circular and marked by the Gorgos riverbed, which passes through the Arraval neighborhood, the Font de la Mata or the Barranc de Cinnamon. Aunt Amparo’s House (Plaza de España, 30). Although it is not Amparo, but Marisa Signes, her great-niece, who in 2016 turned this 19th century town house into a tourist accommodation in a shared housing format.


Airports near to Gata de Gorgos

The Costa Blanca is one of the favorite destinations for both Spaniards and Europeans to buy a 2nd home. One of the main reasons for this great influx of visitors is (besides the unrivaled climate Costa Blanca offers) the immaculate beaches stretching along the Alicante coastline. But the Costa Blanca has much more to offer in all aspects. From its mouth-watering culinary delights to the wide range of inland activities to be practiced locally. The Costa Blanca is a place to be enjoyed at any time of the year. Read more about buying a property in Gata de Gorgos.