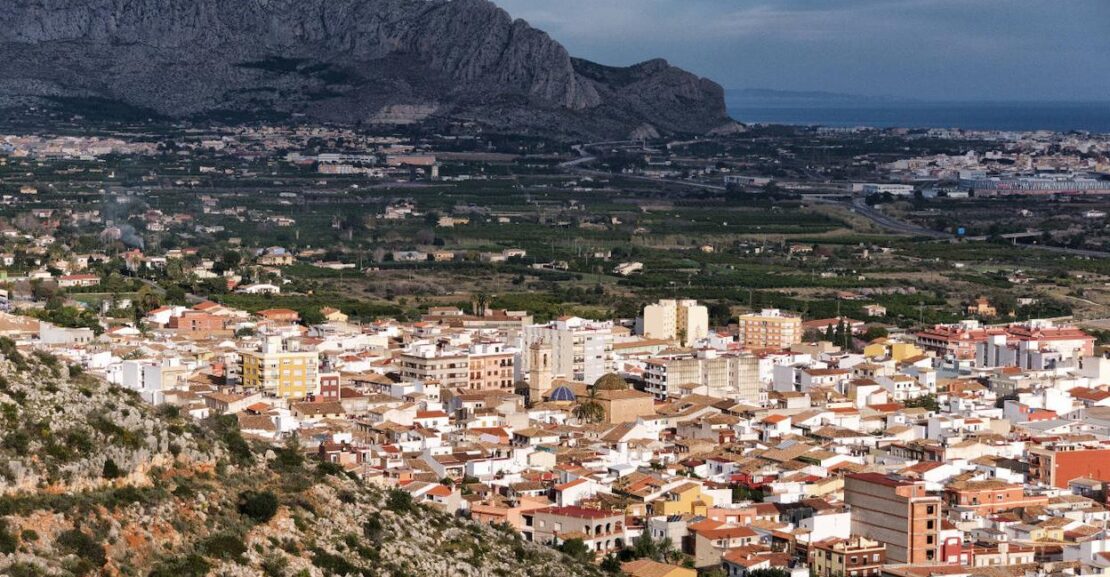 Pedreguer is a town in the comarca of Marina Alta in the province of Alicante, Spain. The town is situated at the foot of the Muntanya Gran and close to the two larger coastal towns of Dénia and Xàbia.

Things to see in Pedreguer

Pedreguer has different points of interest that are worth visiting. The Mirabarques viewpoint was built in 1998, this viewpoint was built with the goal of sitting in the shade and gazing at the views. From here you can see the whole area, the Montgó, the sea and even Ibiza on the clearest days. Easily accessible, without a doubt a stop that you cannot skip if you are in the area.


Airports near to Pedreguer

Car hire in Pedreguer with full cover, no deposit, no excess, and zero surprises. We offer car hire with free door to door delivery/pickup service all over Costa Blanca North, including Alicante Airport and Valencia Airport. Use the search form below to find cheap all inclusive car hire in Pedreguer or call booking +34 653 221 333.

The Costa Blanca is one of the favorite destinations for both Spaniards and Europeans to buy a 2nd home. One of the main reasons for this great influx of visitors is (besides the unrivaled climate Costa Blanca offers) the immaculate beaches stretching along the Alicante coastline. But the Costa Blanca has much more to offer in all aspects. From its mouth-watering culinary delights to the wide range of inland activities to be practiced locally. The Costa Blanca is a place to be enjoyed at any time of the year. Read more about buying a property in Pedreguer.