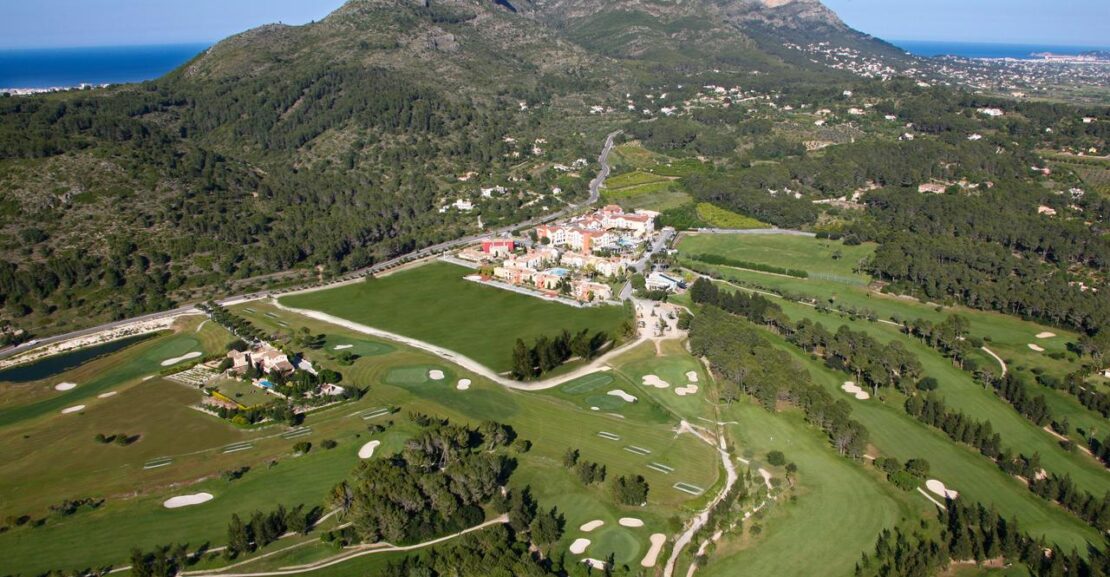 Looking for a great trail near Sella, Comunidad Valenciana? AllTrails have 8 great hiking trails, views trails and more, with hand-curated trail maps and driving directions as well as detailed reviews and photos from hikers, campers, and nature lovers. If you’re looking for the best trails around Serra Mariola Natural Park or El Montgo, they got you covered. You’ll also find some great local park options, like Parque Natural del Hondo. There are 4 moderate trails in Sella ranging from 7.2 to 69.4 km and from 399 to 1,546 meters above sea level.

From Alicante or Valencia Airports follow the main Motorway AP7 exit at Junction 62 signposted to Javea, Ondara and Denia. As you drive through the toll booth take the first right hand turn to the N332 sign posted Alicante. Stay on this road for 3 junctions and follow signs for Javea CV734 at the roundabout turn left to Jesus Pobre/La Sella Golf CV738. Approx 1 hour.

Airports near to La Sella

Car hire in La Sella with full cover, no deposit, no excess, and zero surprises. We offer car hire with free door to door delivery/pickup service all over Costa Blanca North, including Alicante Airport and Valencia Airport. Use the search form below to find cheap all inclusive car hire in La Sella or call booking +34 653 221 333.

The Costa Blanca is one of the favorite destinations for both Spaniards and Europeans to buy a 2nd home. One of the main reasons for this great influx of visitors is (besides the unrivaled climate Costa Blanca offers) the immaculate beaches stretching along the Alicante coastline. But the Costa Blanca has much more to offer in all aspects. From its mouth-watering culinary delights to the wide range of inland activities to be practiced locally. The Costa Blanca is a place to be enjoyed at any time of the year. Read more about buying a property in La Sella.