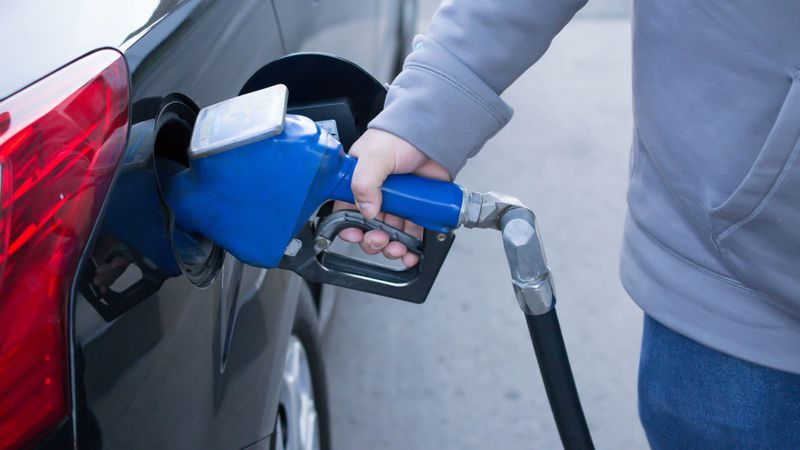 On the map below you see the location of the best petrol stations near the airport of Valencia. We recommend you check petrol station opening times to avoid disappointment, especially if you have an early or late flight and will be arriving at the airport during off-peak hours.